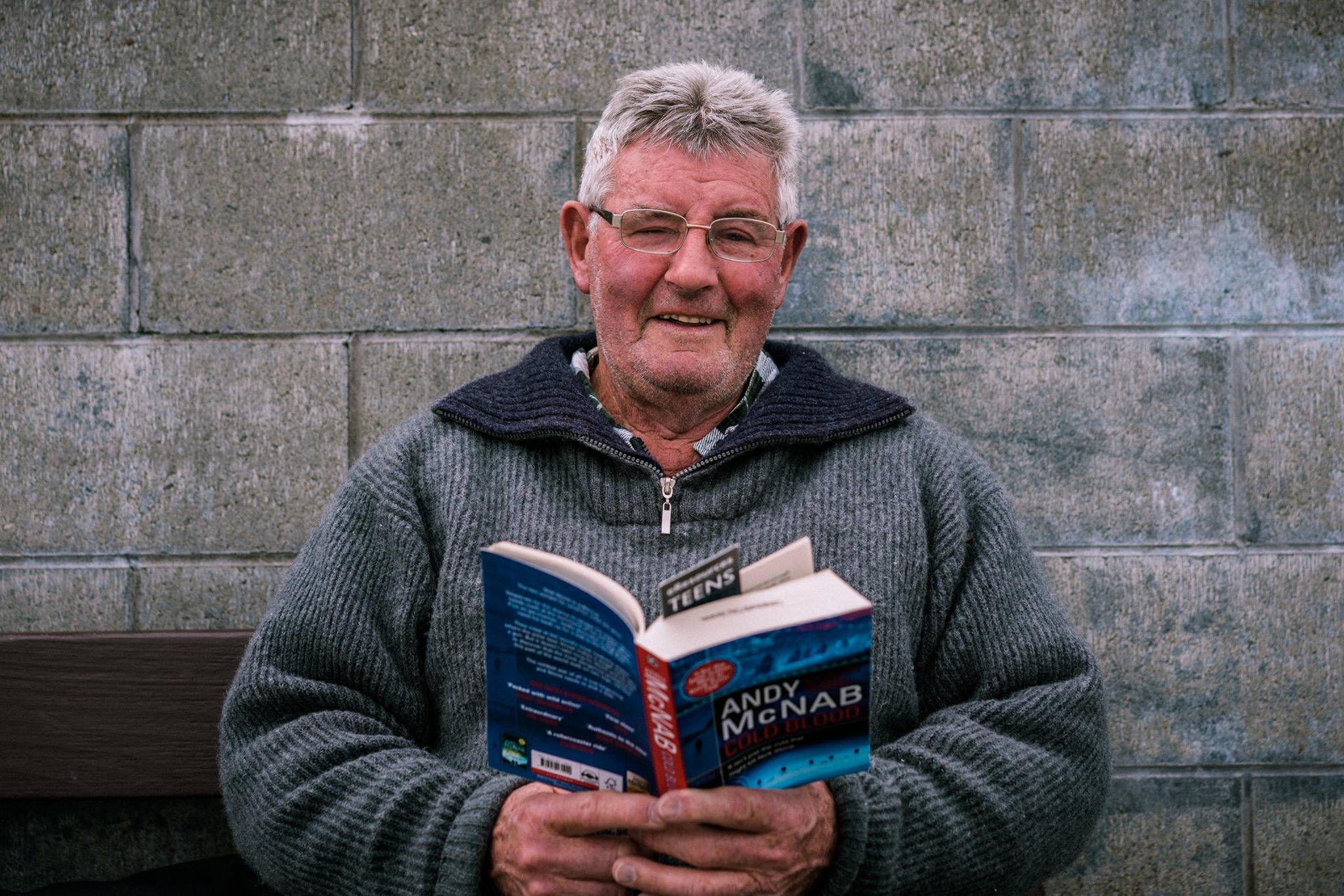 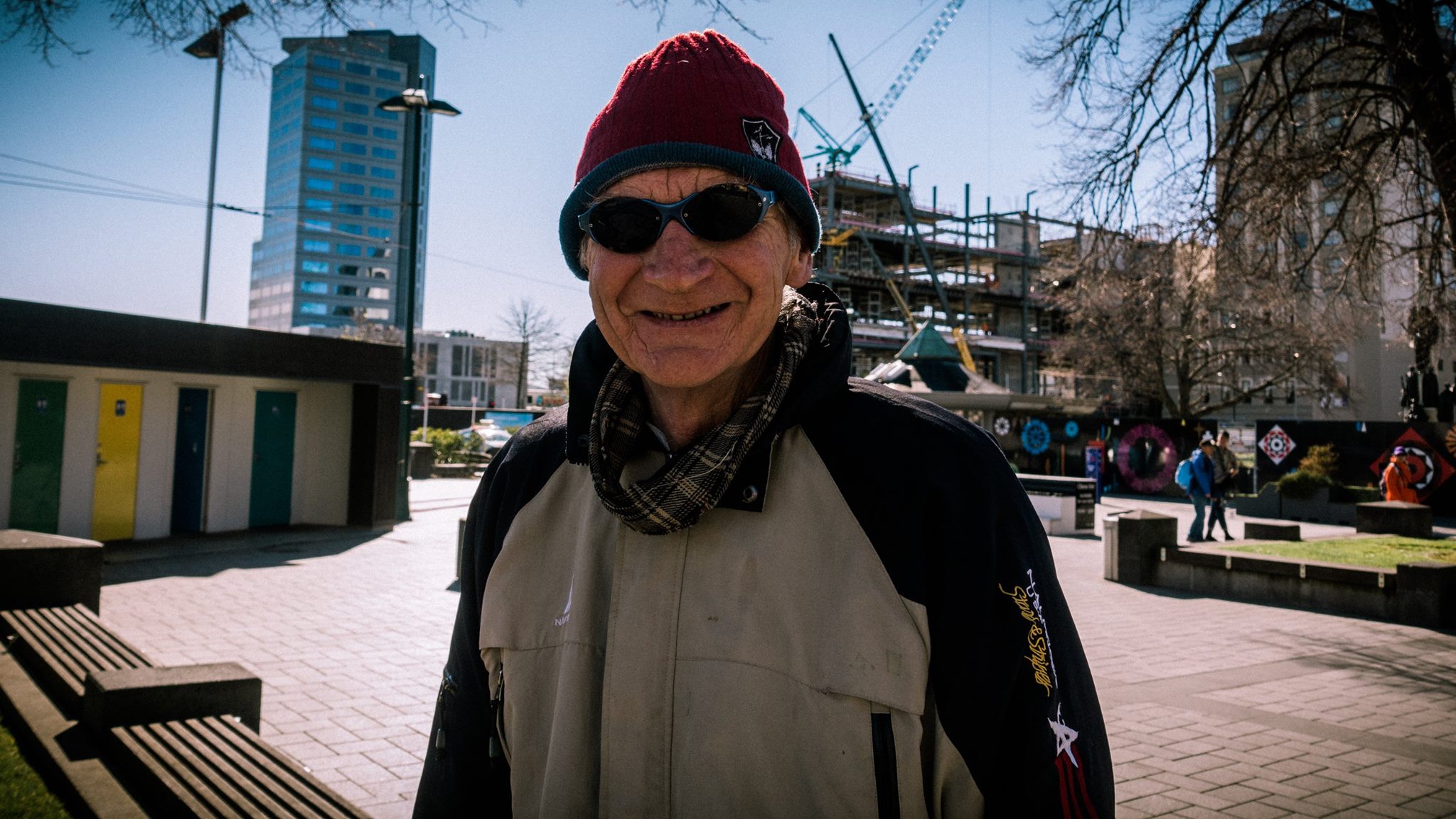 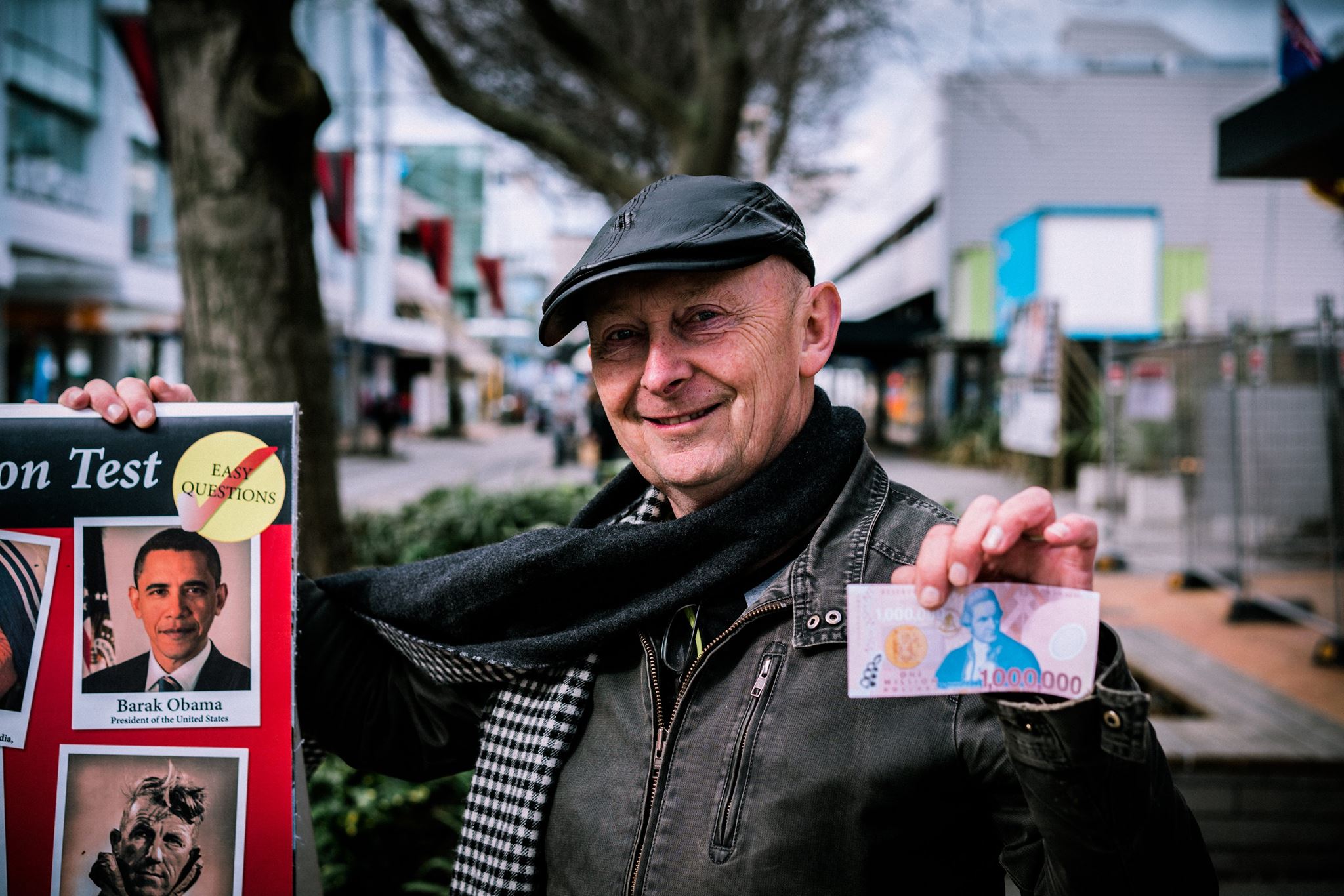 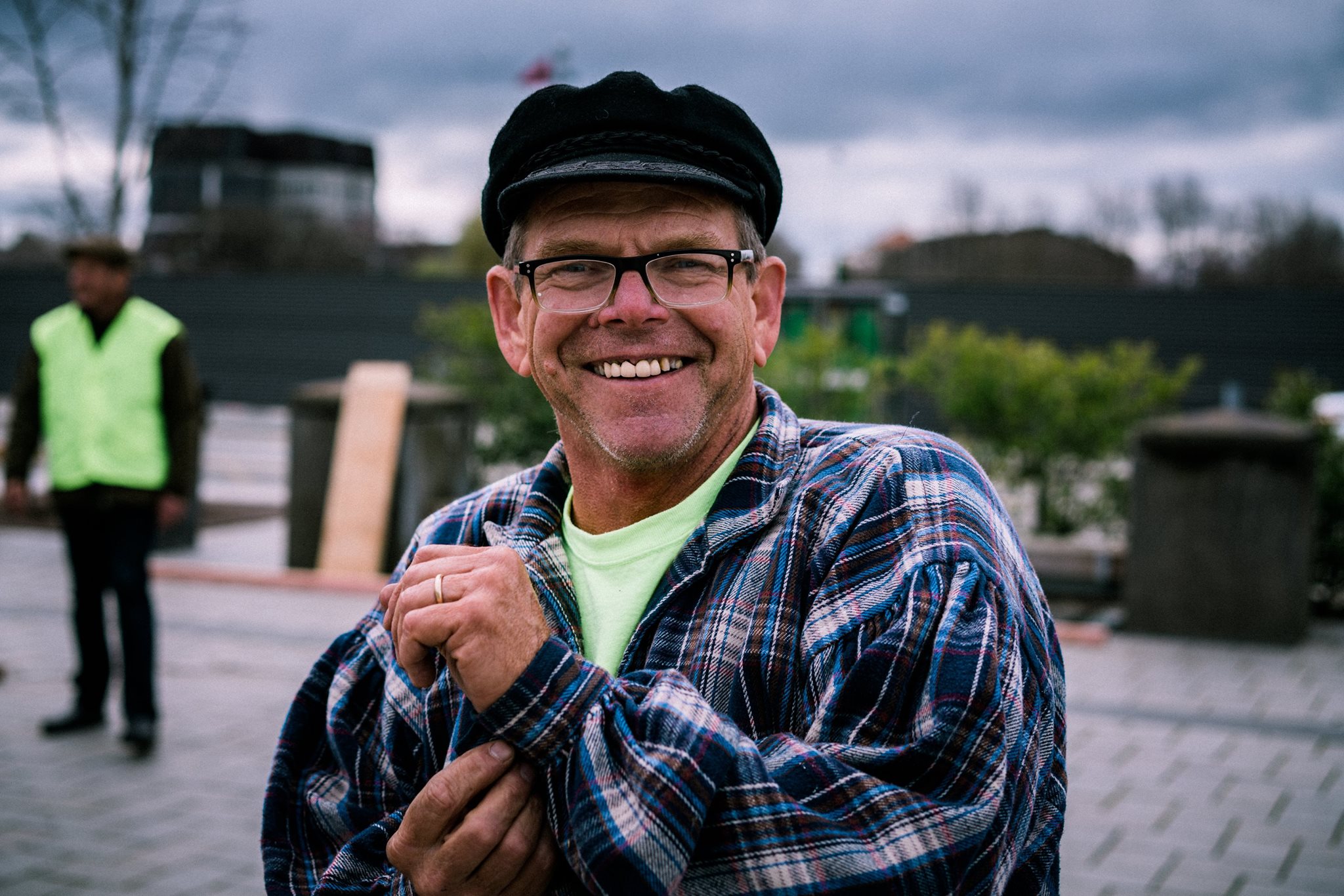 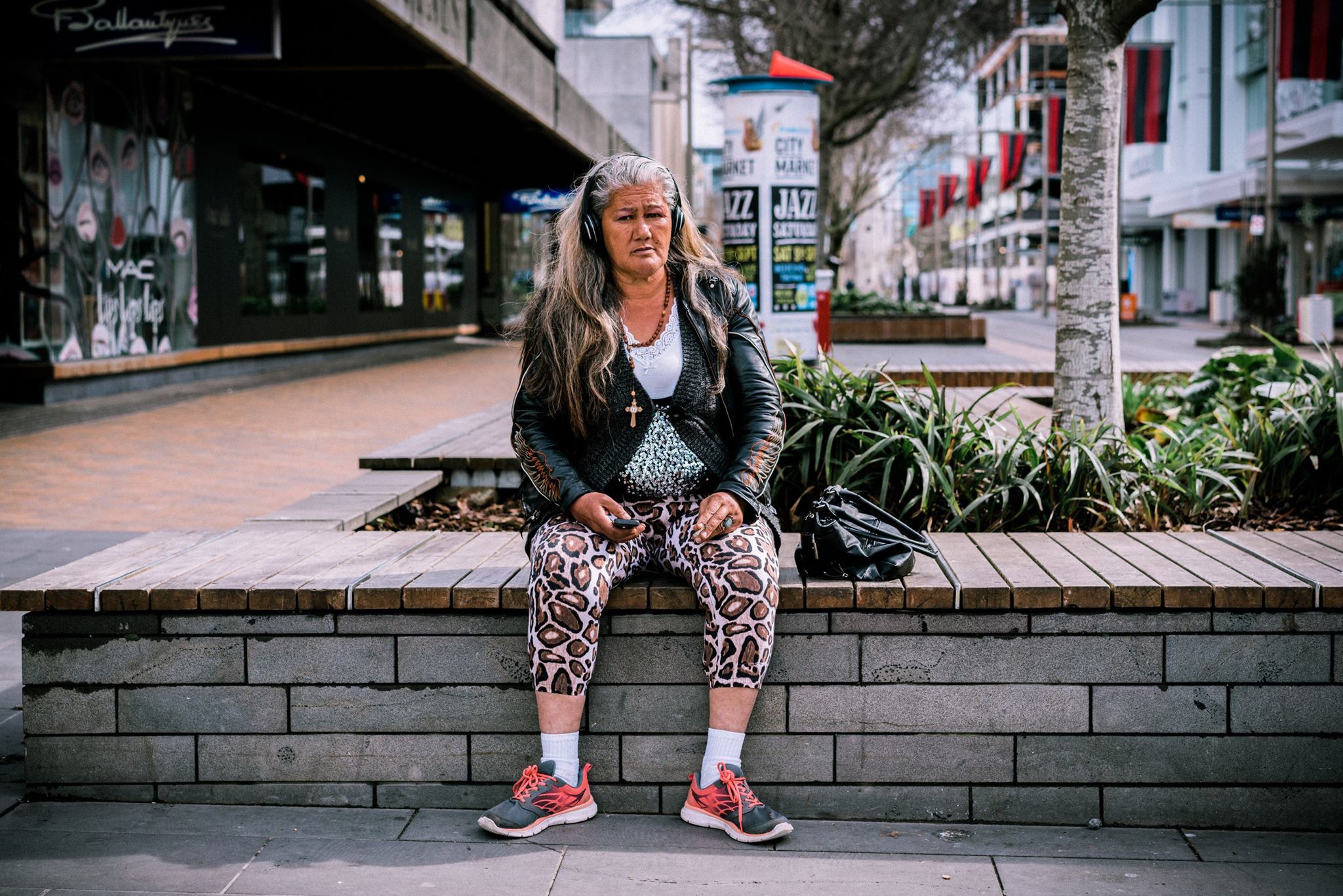 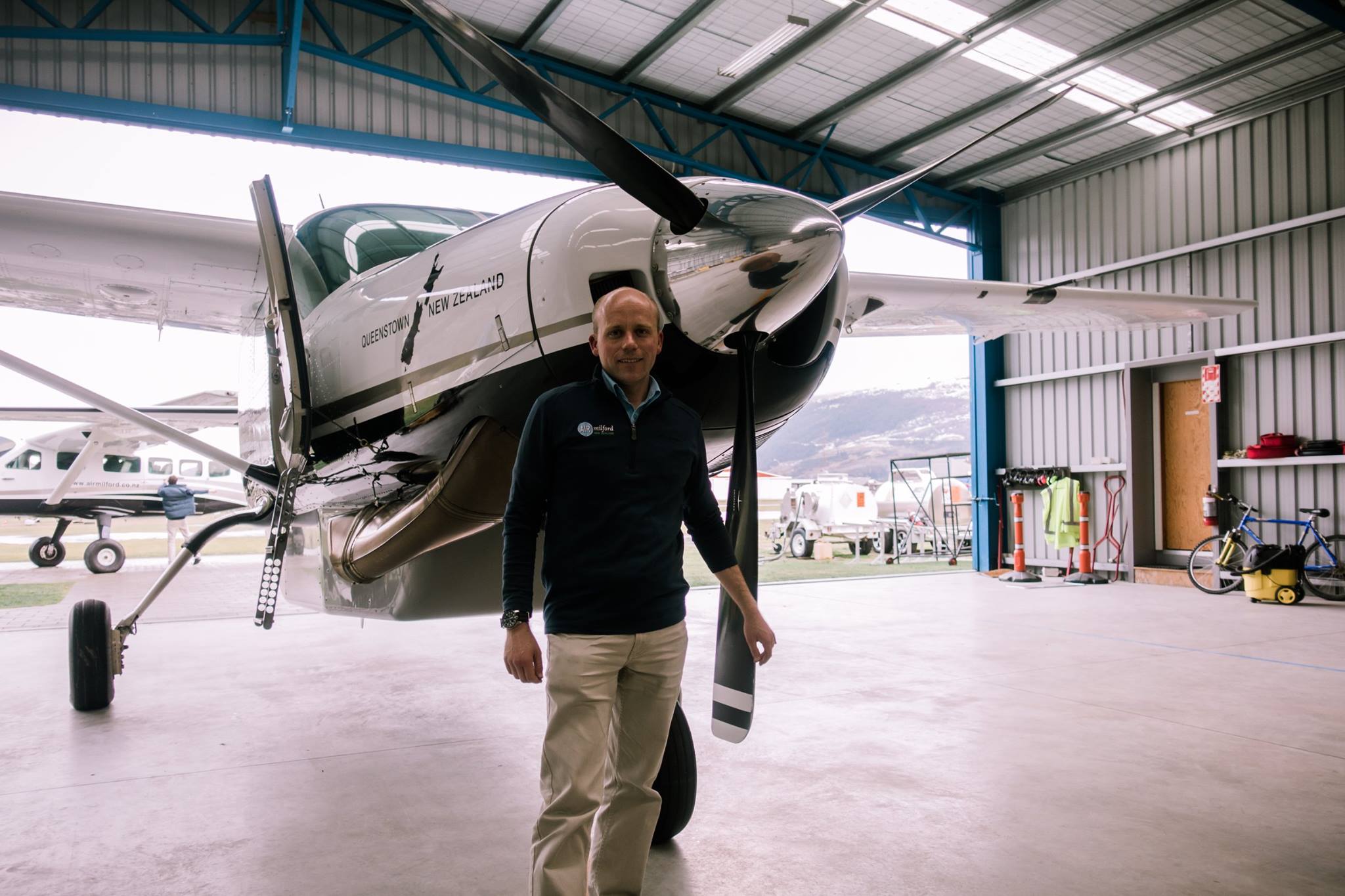 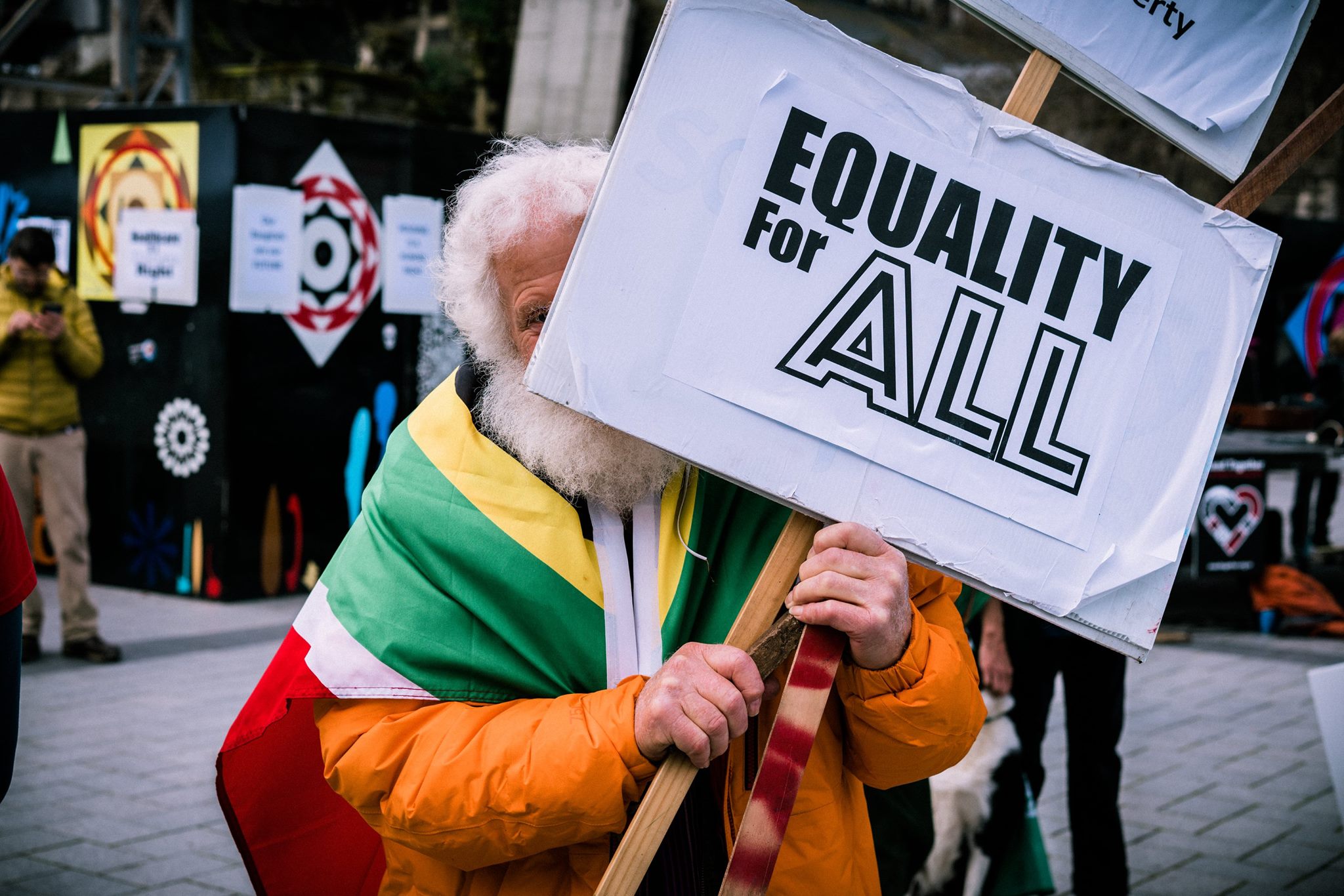 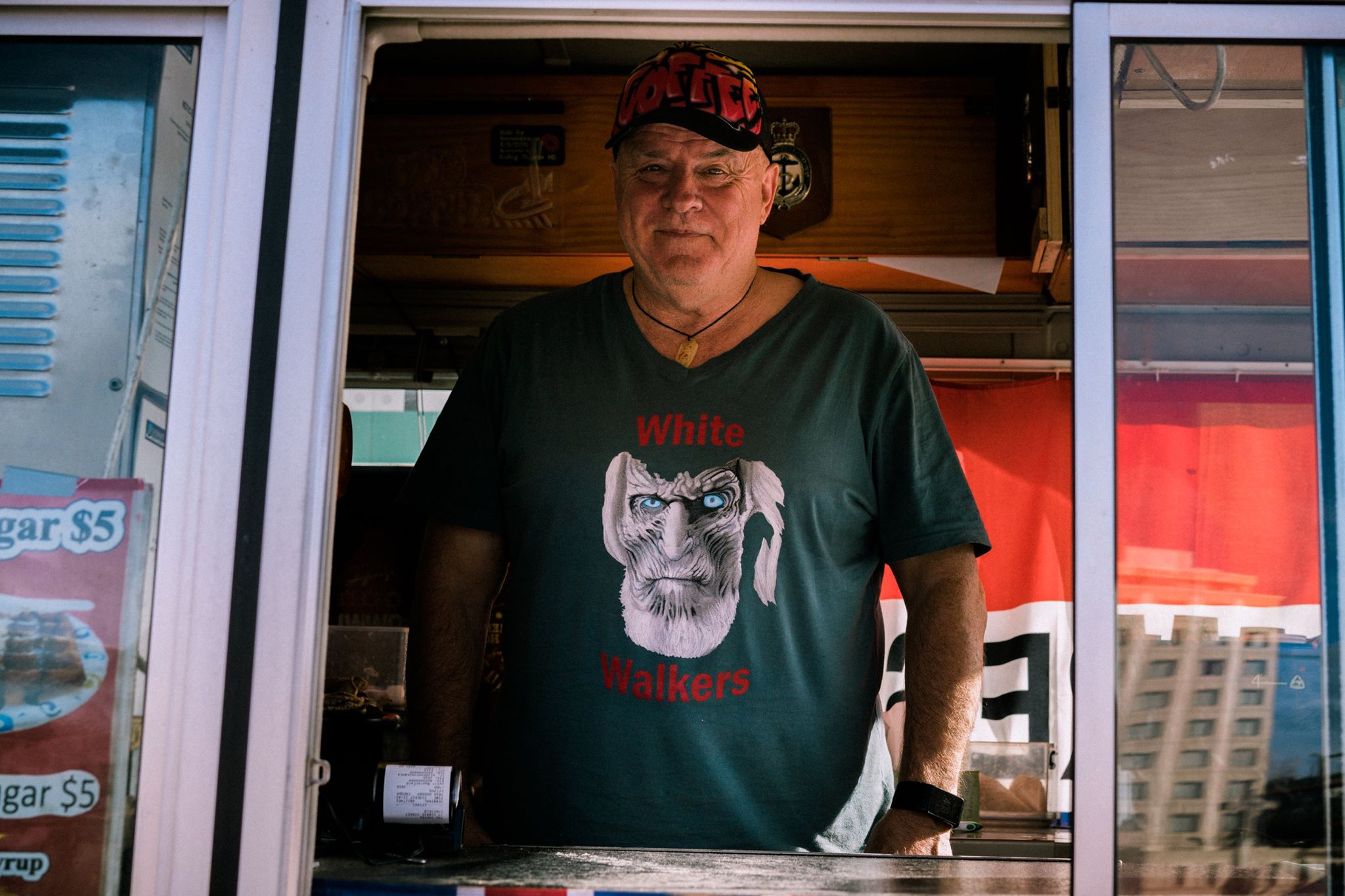 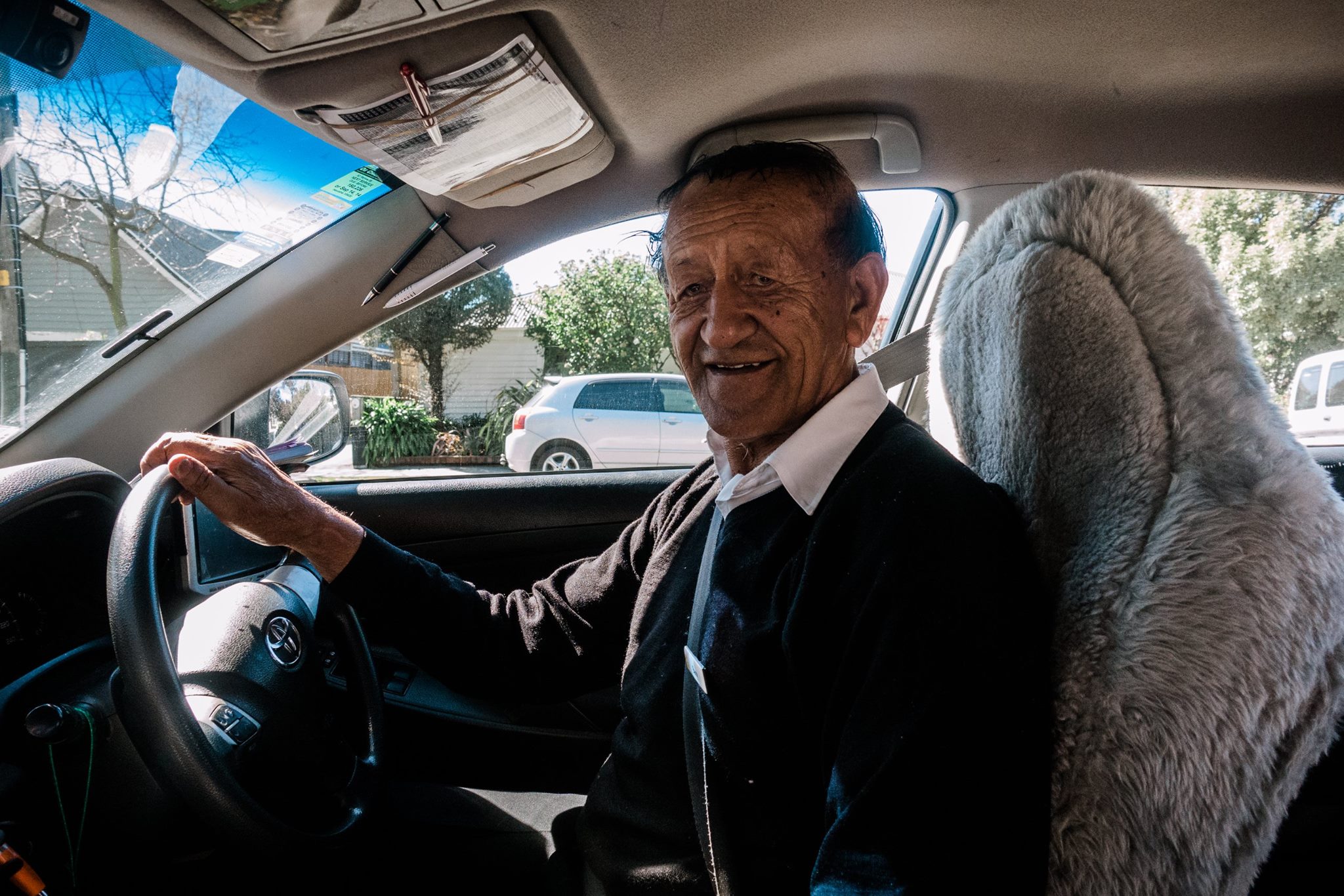 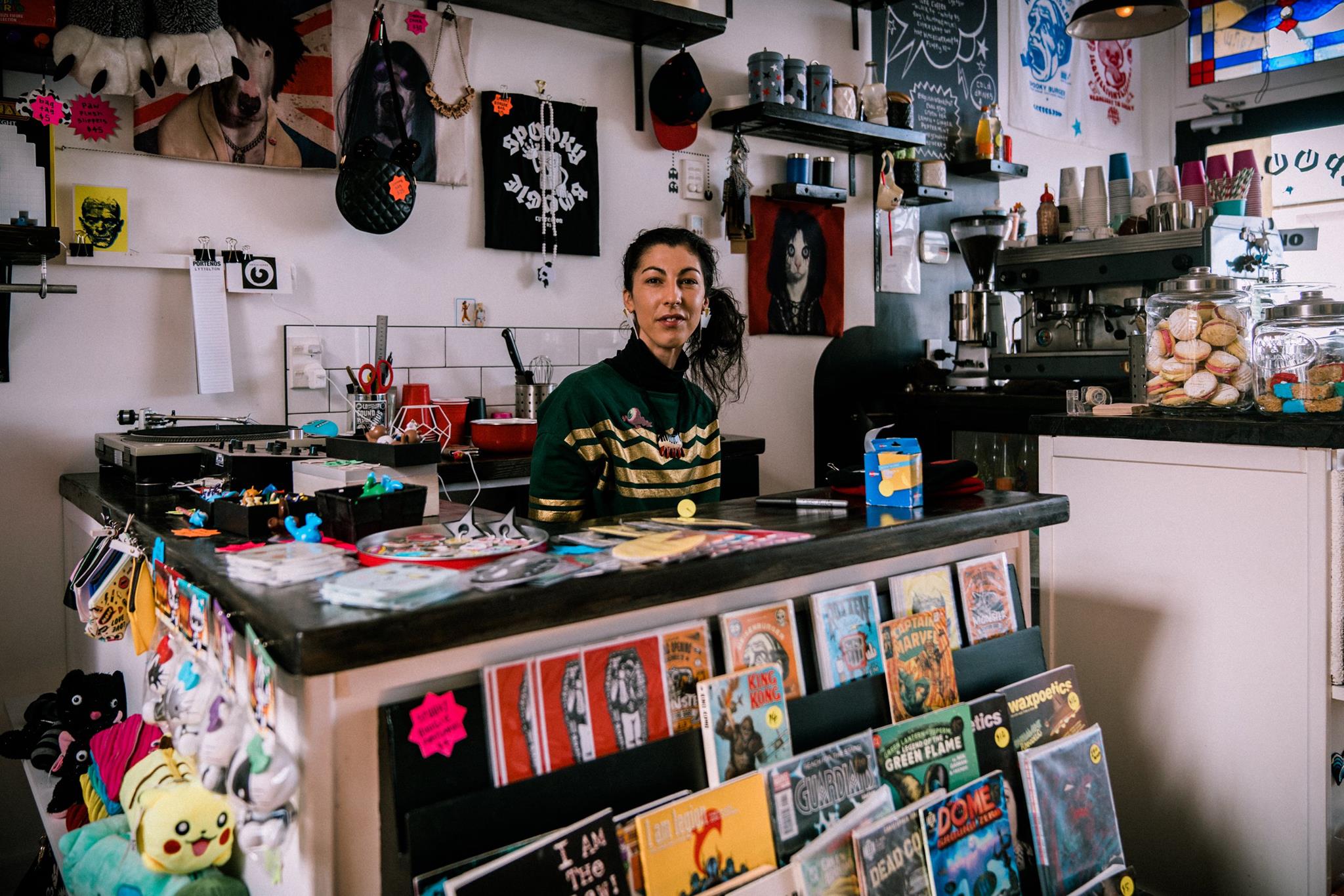 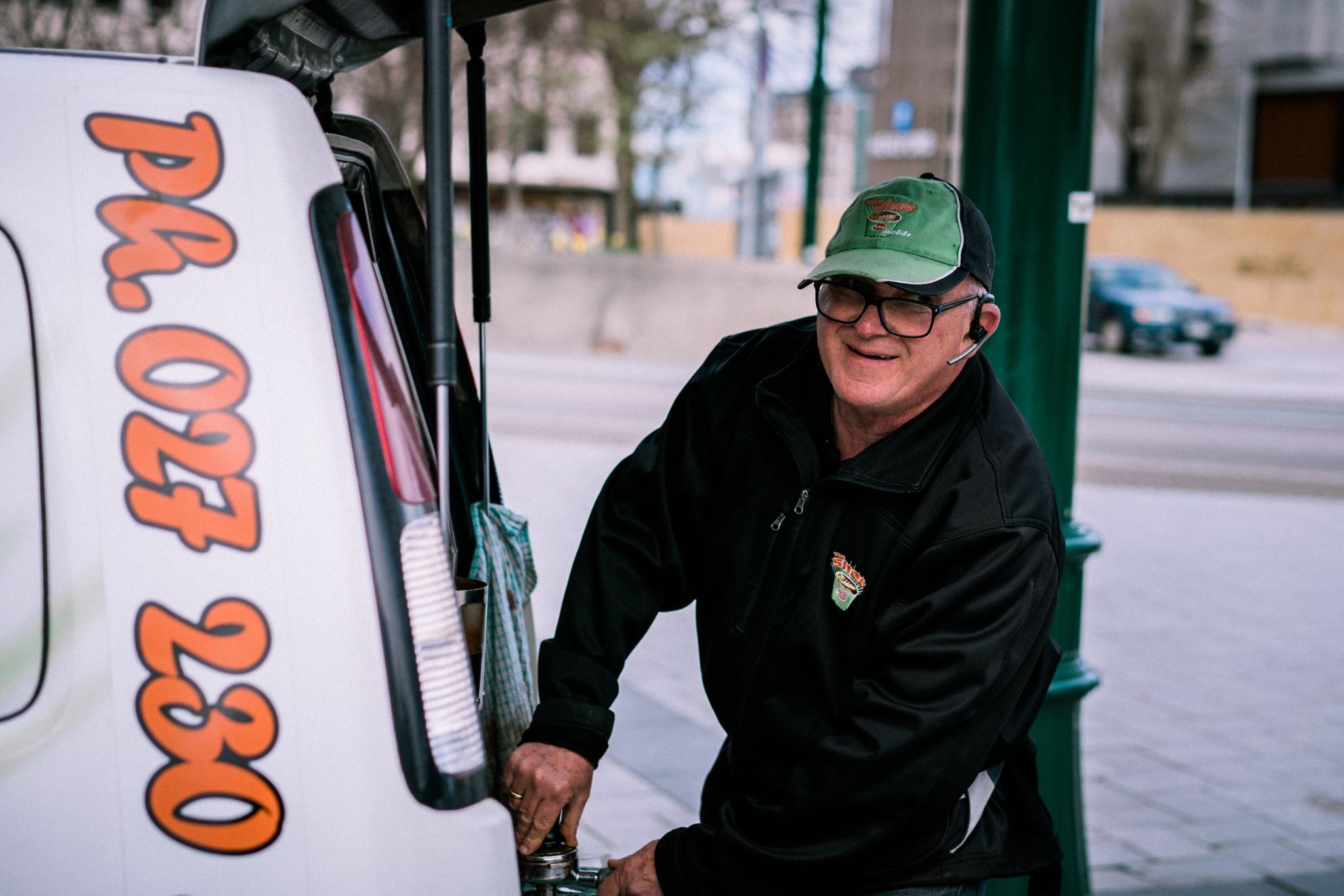 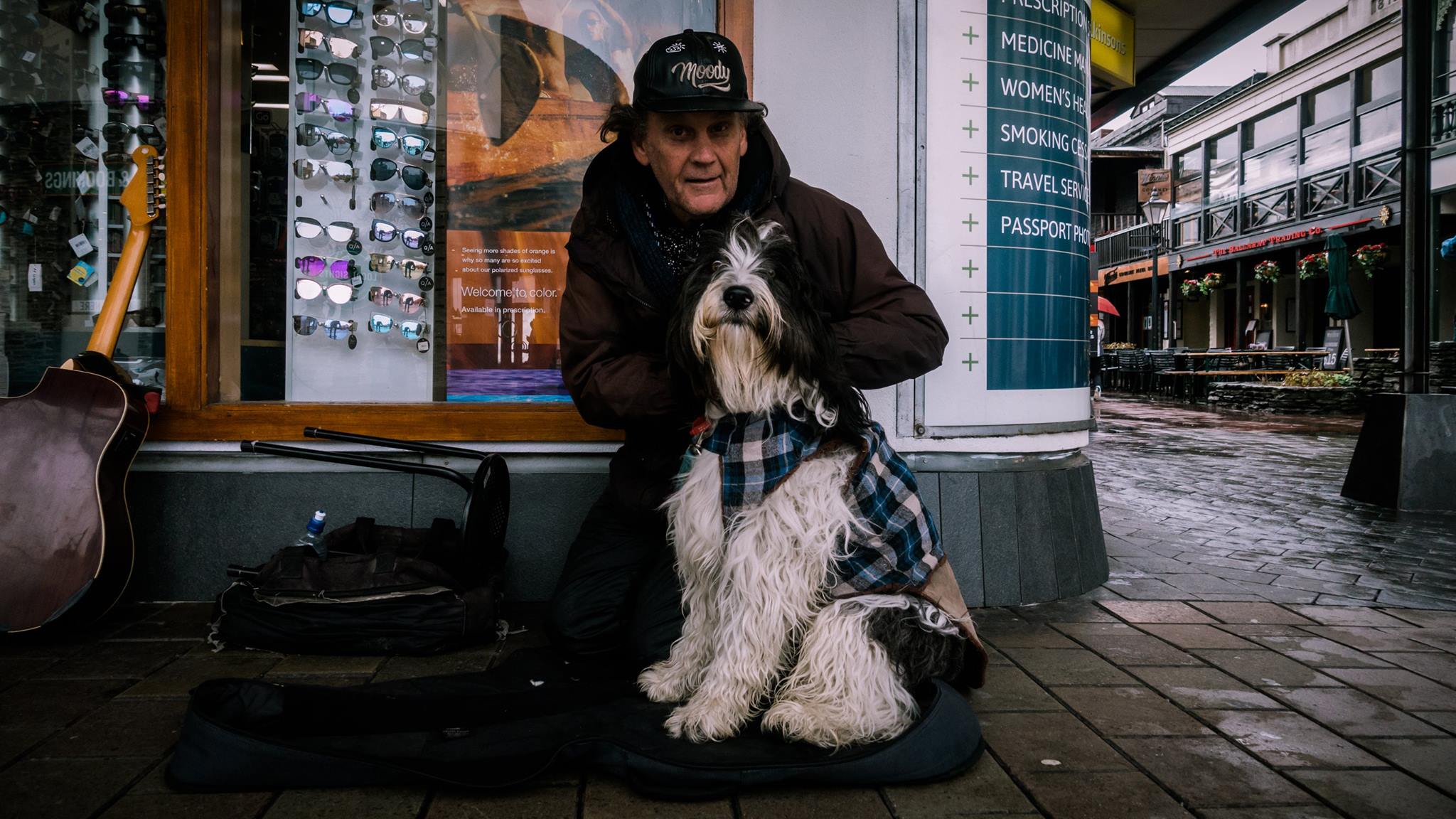 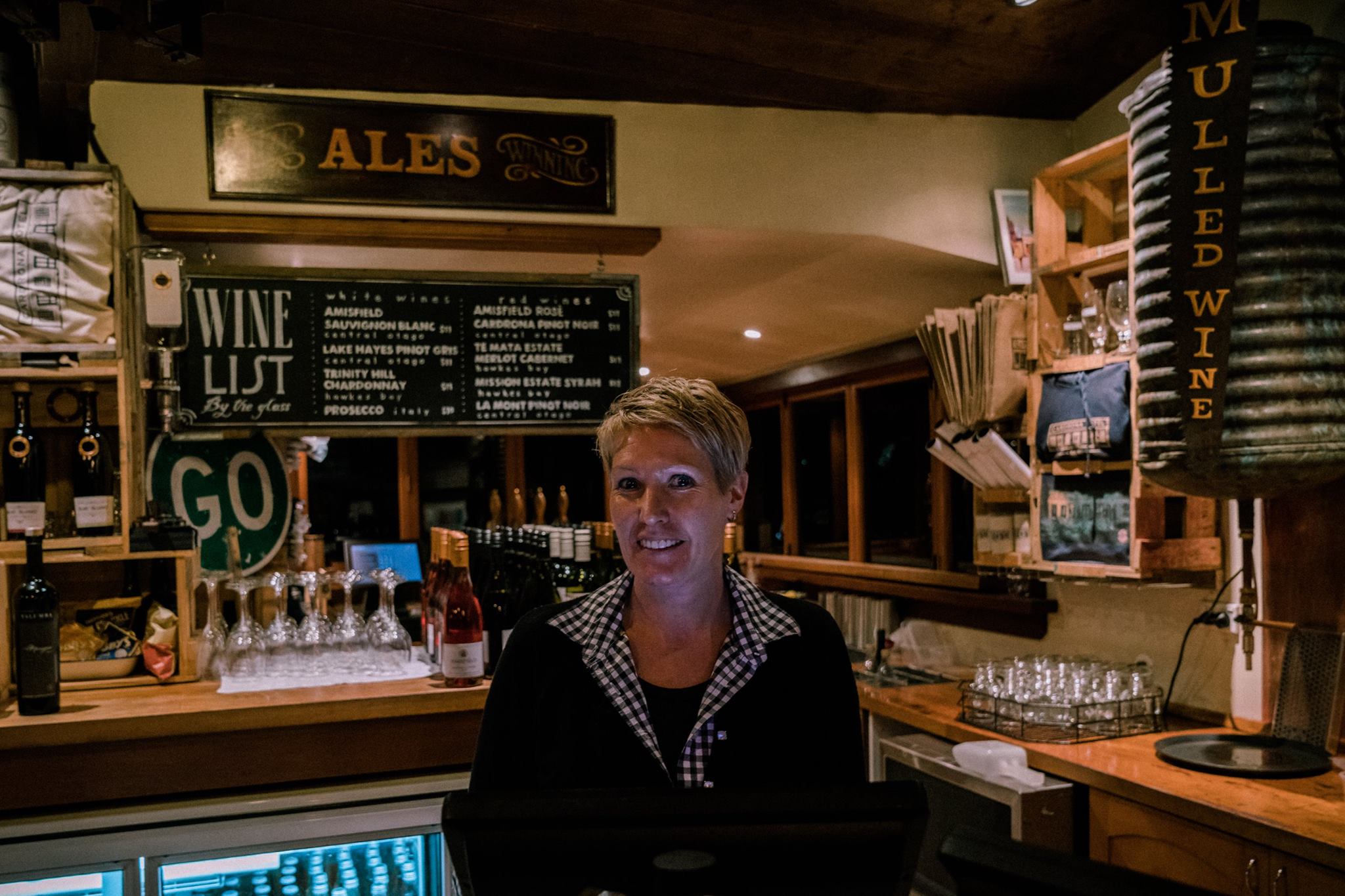 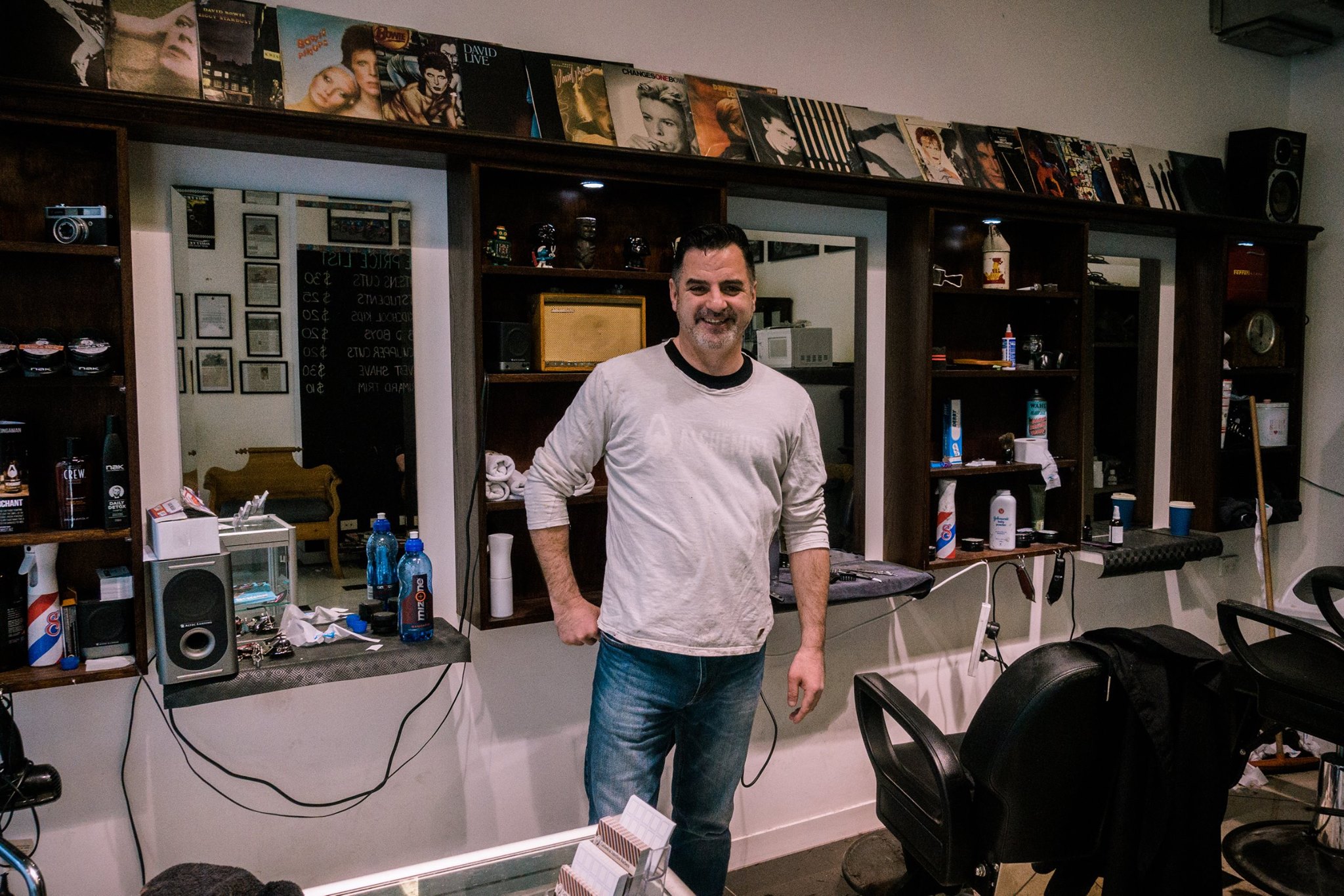 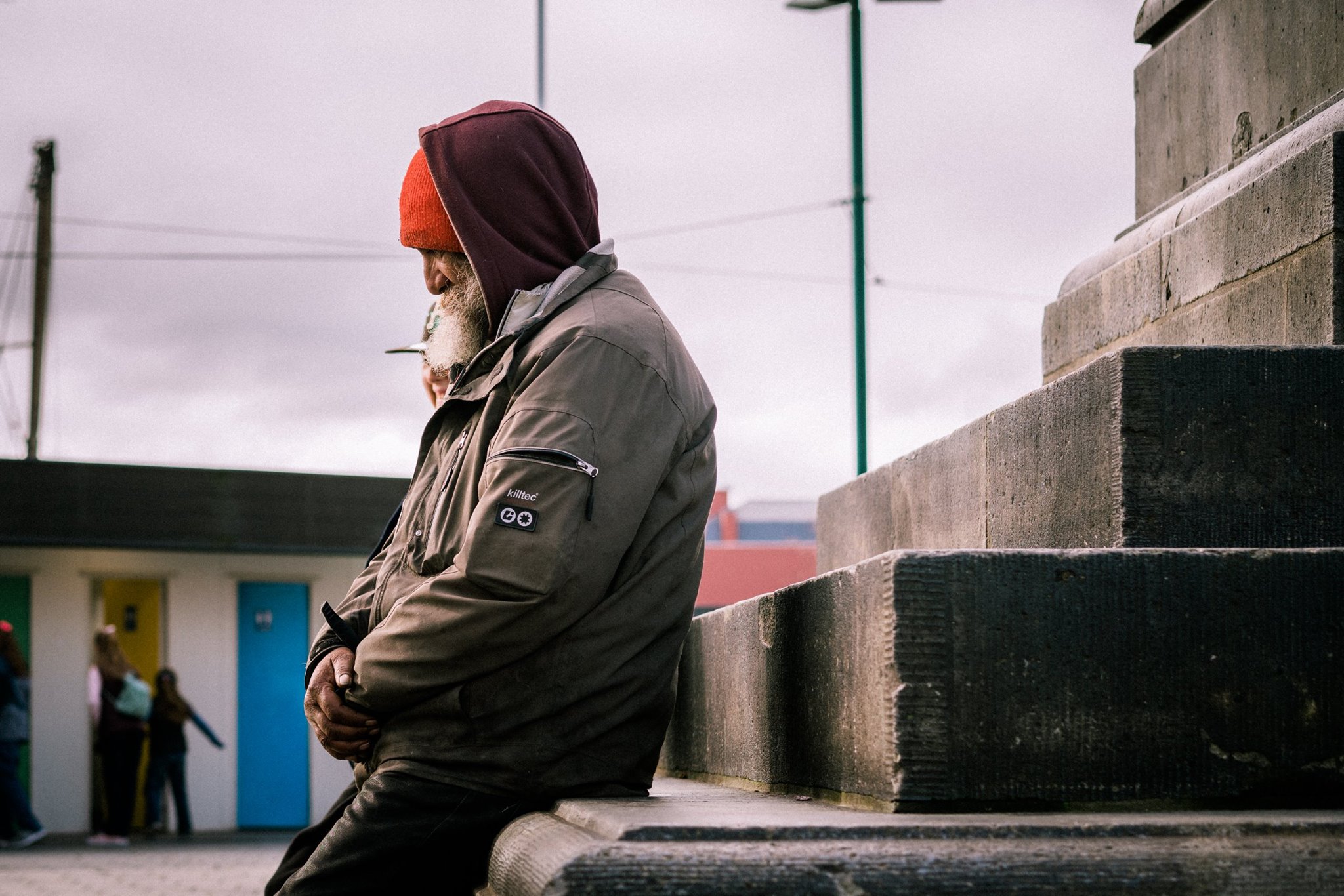 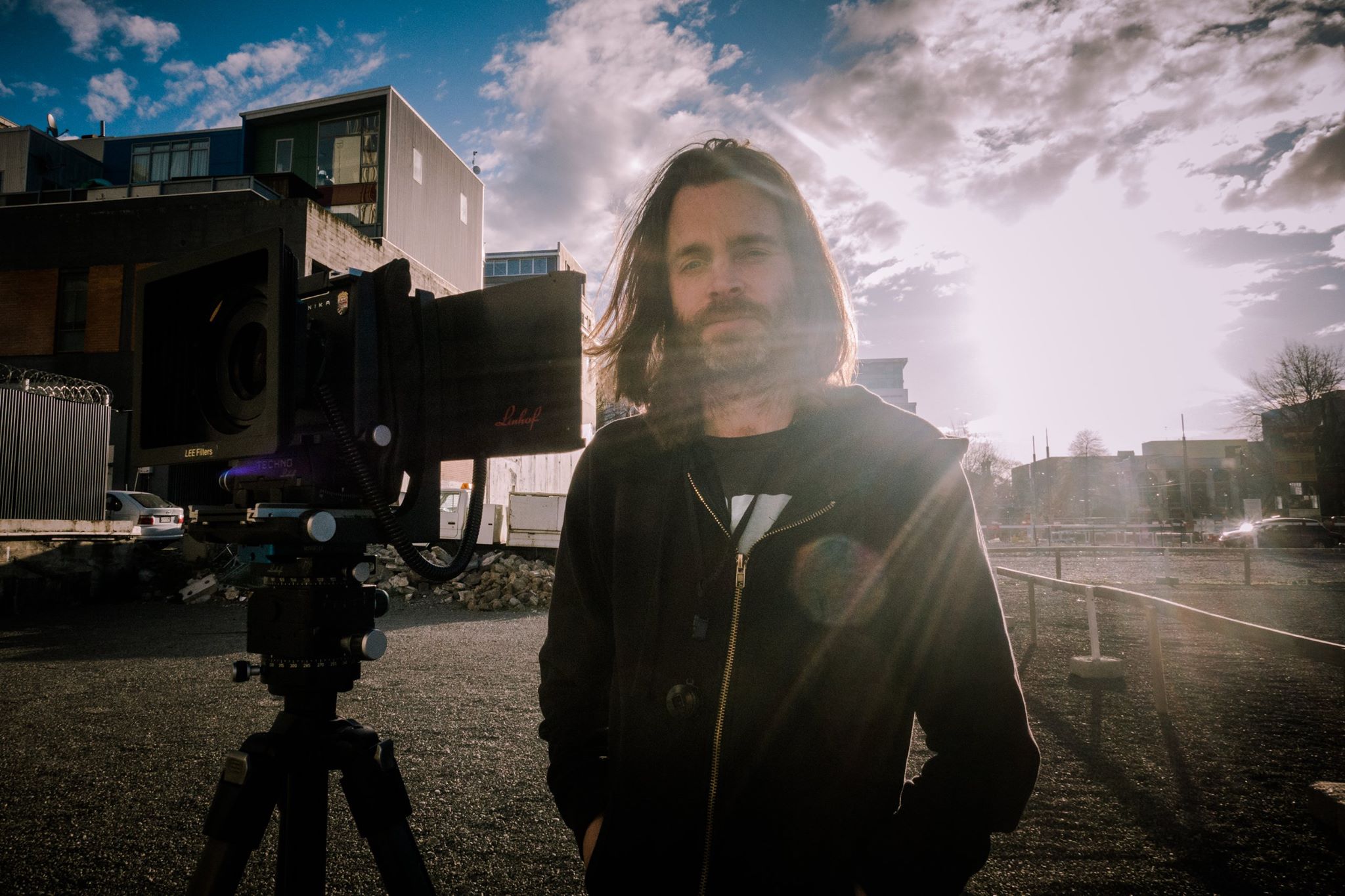 I had a lot of fun doing this #TwentyOneStrangers project. It’s such a nerve-racking experience for an introvert like me… I had a lot of doubts that I could pull it off when we arrived in New Zealand, especially when the first 2 strangers said NO to me.

? …I was thinking maybe this is not a good idea and I should just concentrate on doing video but on our 3rd or 4th day, I tried again with a different approach. The first stranger that allowed me to take his portrait was Ian at New Brighton beach. I explained to him what and why am I doing this, I gave him my name card and details then he gave me the thumbs up to take the picture. After chatting a few minutes with him, I wrote some soundbites from our conversation as much as I can remember. It was something that I’ve learned by watching Ashley Gilbertson’s street photography class on creative live. On our last day in New Zealand, I had about 26-30 portraits of strangers. I had to choose which one I should post. Some I had to let go, even though the portraits were nice there was just no conversation between me and the stranger. I was either rushing off to go somewhere or I ran out of things to say… I guess it just happens… I’m an introvert with no professional interviewing skills. Before and after a conversation with a stranger is super exhausting for me… But I’m glad I was able to do this. I wasn’t really aiming to get the best images. What I wanted was to get the best sound bites from a random conversation with a stranger. I pushed myself to my limits and gained some confidence in the end.